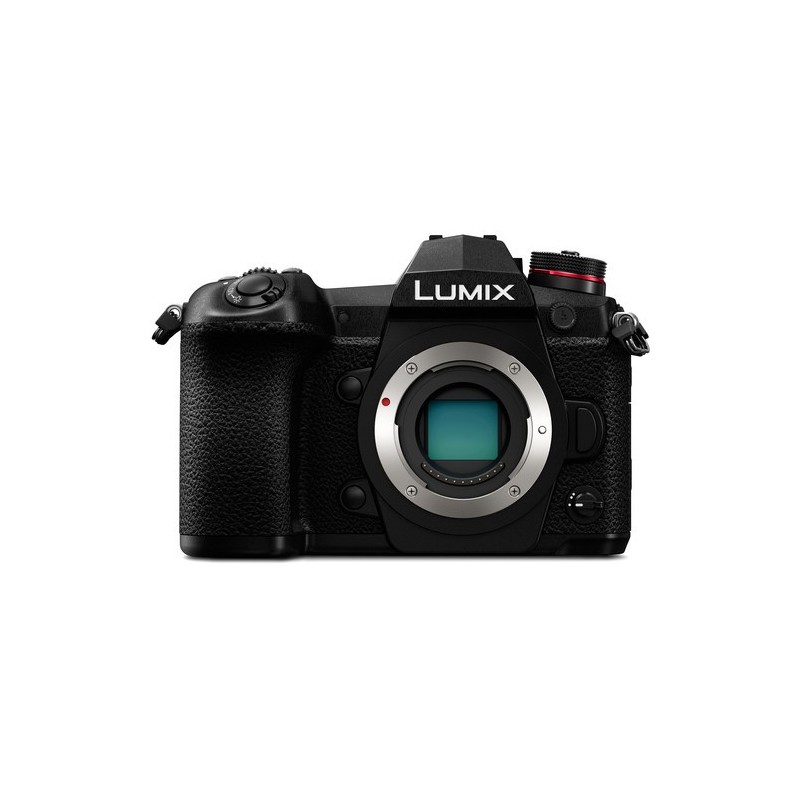 Panasonic has adopted an alternate strategy to camera improvement with the stills-centered Panasonic Lumix DC-G9 Camera, which has an assortment of recently created capacities and highlights that will speak to picture takers. Integral to the imaging cycle is the mix of a 20.3MP Live MOS sensor and the most recent Venus Engine processor, empowering the catch of sharp pictures and video with sensitivities going up to ISO 25600. Incredibly quick speeds are likewise made accessible with up to 60 fps consistent shooting with the electronic screen work. On the off chance that you need to shoot video alongside stills the G9 is exceptionally obliging, offering UHD 4K at up to 60p.


This improved speed is seen in various perspectives, including an upgraded Depth-from-Defocus self-adjust framework with 225 zones for quick, exact centering over the edge. A back joystick has been executed too for natural command over the current center point. Another advantage of supported handling is the incorporation of 6K PHOTO at 30 fps and 4K PHOTO at up to 60 fps, permitting clients to catch 18MP or 8MP pictures, separately, at uncommon casing rates. Past speed, the 5-pivot sensor adjustment framework underpins Dual I.S. 2.0 and can make up for up to six stops of camera shake. Also, a huge expansion made conceivable with this new framework is a multi-shot mode that catches eight separate pictures and arranges them into a solitary 80MP crude picture.


It isn't simply execution that has been upgraded, as the G9 has an overhauled body that is sprinkle, dust, and freezeproof. The body increases a top status LCD for snappy admittance to basic settings without expecting to check the LCD or viewfinder, which have additionally been improved. Most quite, the OLED viewfinder is improved with a 0.83x amplification and 3.68m-dab goal. The EVF has a quick 120 fps invigorate rate too for slack free survey. Also, the LCD is currently a 3.0" 1.04m-spot free-point touchscreen for working instinctively and at odd points.

Be the first to write a review!

16 other products in the same category: 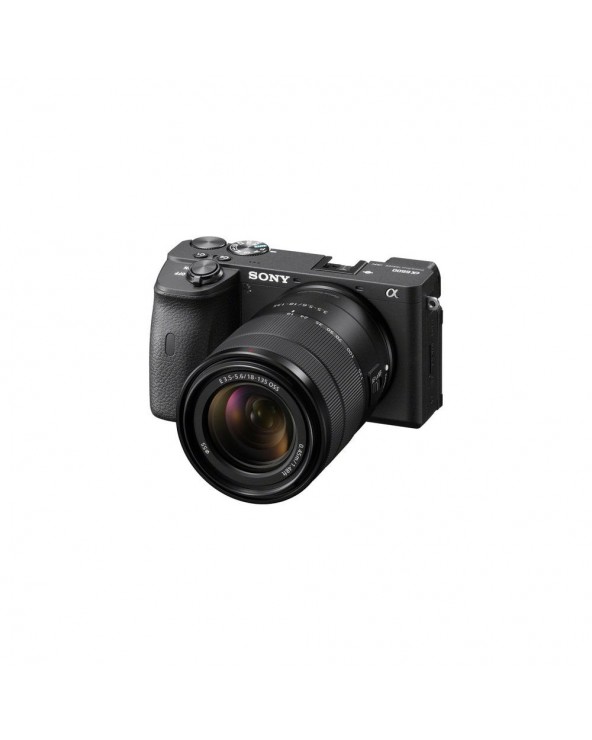 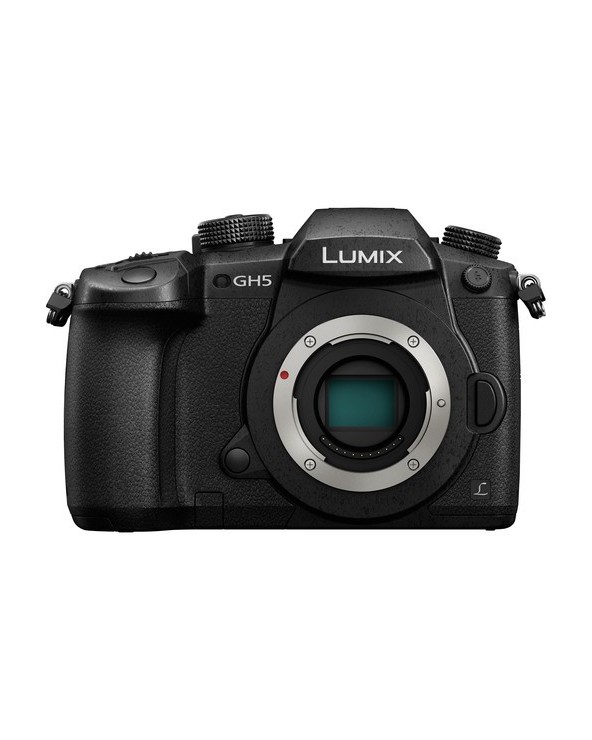 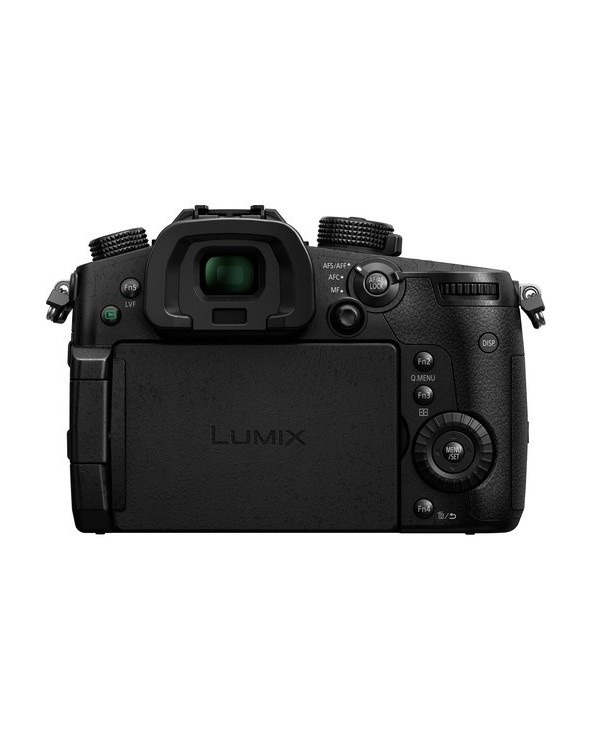 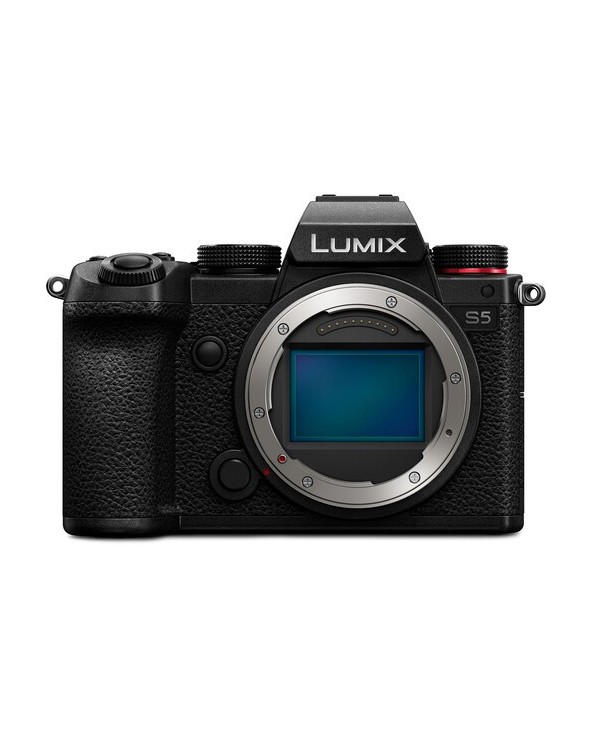 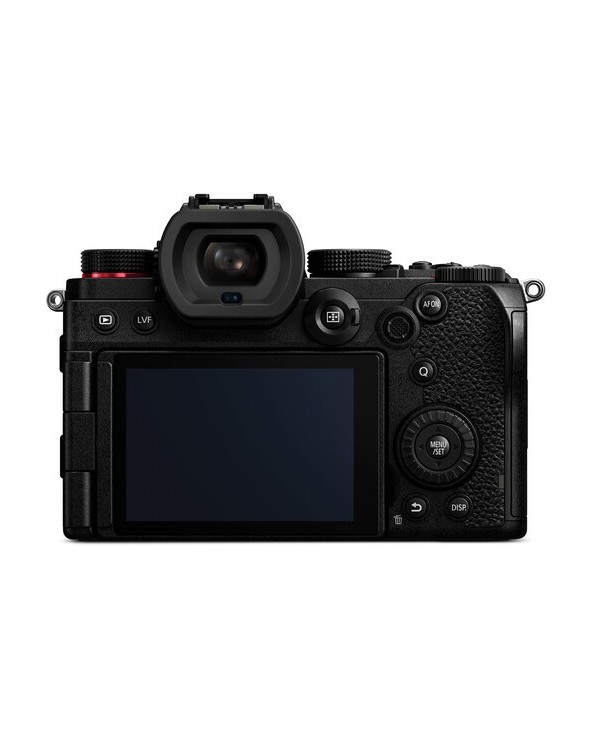 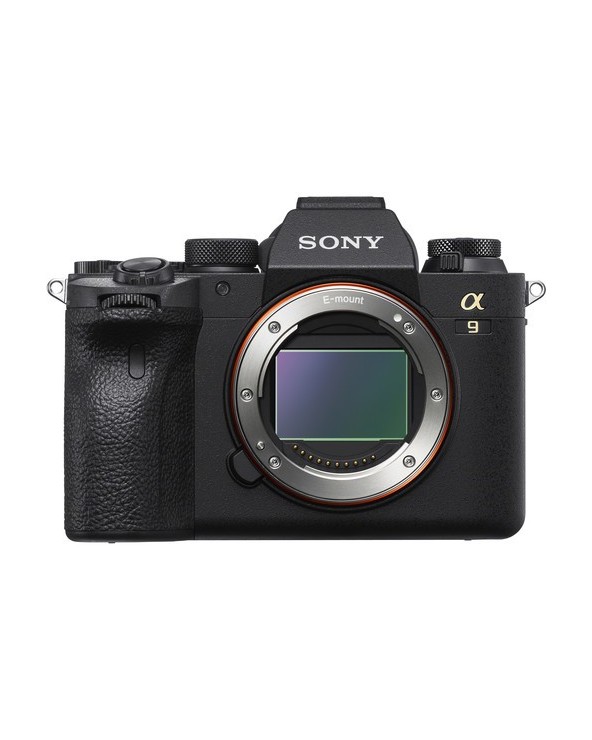 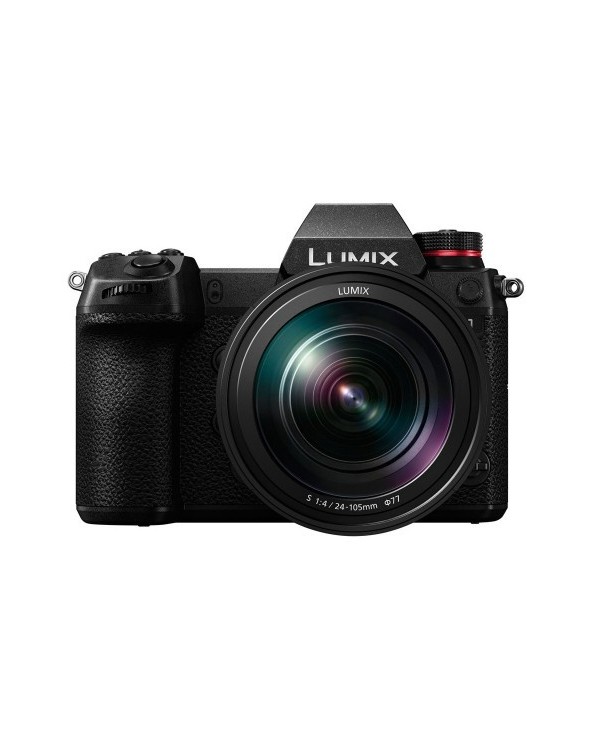 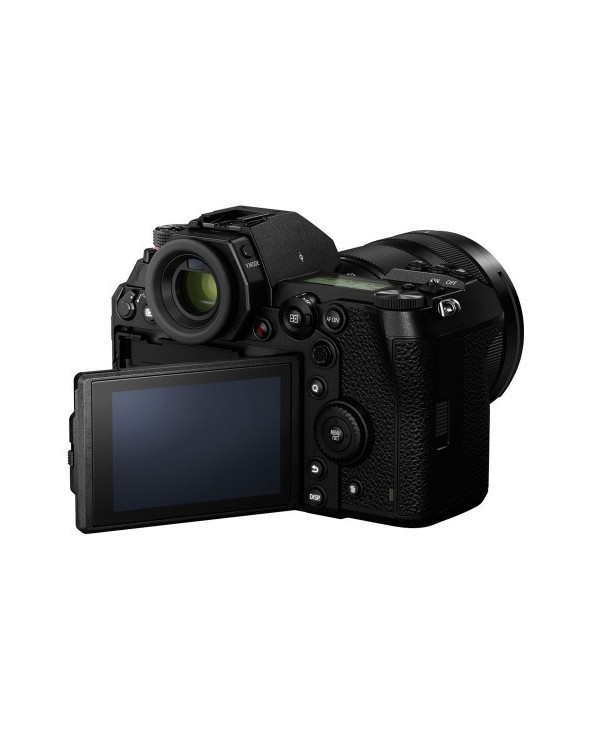 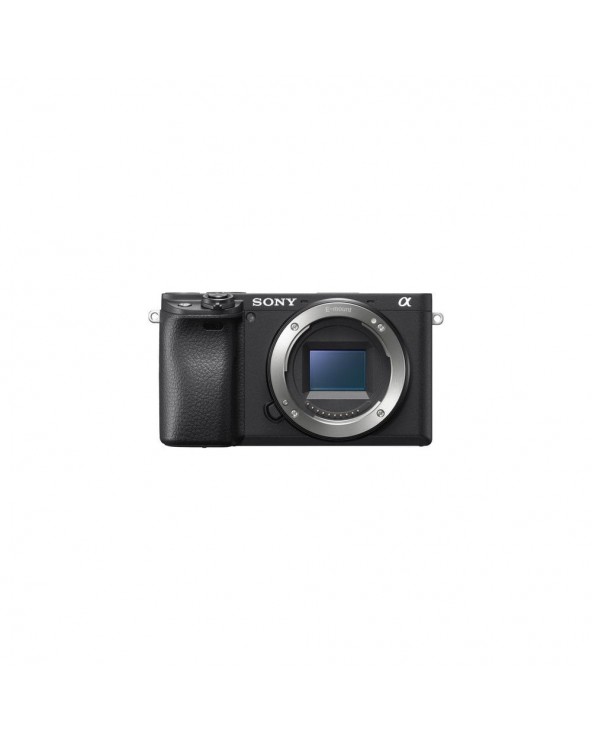